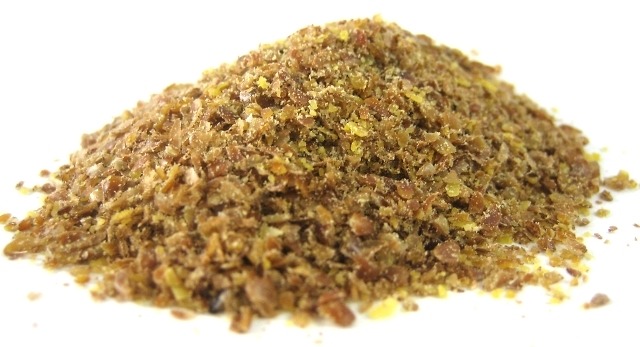 Luke, take these two over to the garage, will you? I want you to have both of them cleaned up before dinner. But I was going into Toshi Station to pick up some power converters… You can waste time with your friends when your chores are done. Now come on, get to it! All right, come on! And the red one, come on. Well, come on, Red, let’s go. Uncle Owen… Yeah?This R2 unit has a bad motivator. Look! Hey, what’re you trying to push on us? Excuse me, sir, but that R2 unit is in prime condition. A real bargain. Uncle Owen… Yeah? What about that one? What about that blue one? We’ll take that one. Yeah, take it away.

Seventeen thousand! Those guys must really be desperate. This could really save my neck. Get back to the ship and get her ready. You’ll have to sell your speeder. That’s okay. I’m never coming back to this planet again. Going somewhere, Solo? Yes, Greedo. As a matter of fact, I was just going to see your boss. Tell Jabba that I’ve got his money. It’s too late. You should have paid him when you had the chance. Jabba’s put a price on your head, so large that every bounty hunter in the galaxy will be looking for you. I’m lucky I found you first. Yeah, but this time I got the money. If you give it to me, I might forget I found you. I don’t have it with me. Tell Jabba…

He is here… Obi-Wan Kenobi! What makes you think so? A tremor in the Force. The last time I felt it was in the presence of my old master. Surely he must be dead by now. Don’t underestimate the power of the Force. The Jedi are extinct, their fire has gone out of the universe. You, my friend, are all that’s left of their religion. Yes. Governor Tarkin, we have an emergency alert in detention block A A-twenty-three. The princess! Put all sections on alert!

A fighter that size couldn’t get this deep into space on its own. Well, he ain’t going to be around long enough to tell anyone about us. Look at him. He’s headed for that small moon. I think I can get him before he gets there…he’s almost in range. That’s no moon! It’s a space station. It’s too big to be a space station. I have a very bad feeling about this. Yeah, I think your right. Full reverse! Chewie, lock in the auxiliary power. Why are we still moving towards it? We’re caught in a tractor beam! It’s pulling us in! But there’s gotta be something you can do! There’s nothin’ I can do about it, kid. I’m in full power. I’m going to have to shut down. But they’re not going to get me without a fight! You can’t win. But there are alternatives to fighting.

There. You see Lord Vader, she can be reasonable. Continue with the operation. You may fire when ready. What? You’re far too trusting. Dantooine is too remote to make an effective demonstration. But don’t worry. We will deal with your Rebel friends soon enough. No! Commence primary ignition.